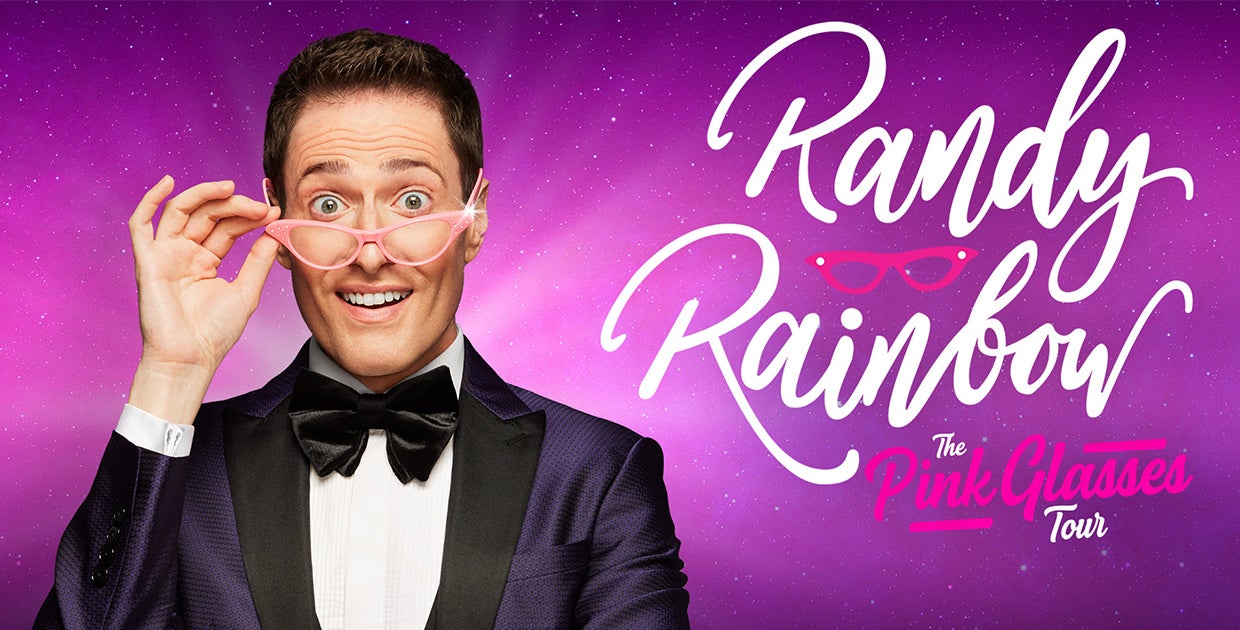 Randy Rainbow is a three-time EMMY® nominated American comedian, producer, actor, singer, writer, and satirist best known for his popular YouTube series, The Randy Rainbow Show.  His musical parodies and political spoofs have garnered him worldwide acclaim and two EMMY® nominations for Outstanding Short Form Variety Series.  In 2019 he landed a spot on The New York Times Best Performances list, and in 2020 The Washington Post proclaimed Rainbow as Best Parody. His first viral video of 2020 was called "The Funniest Trump Roast Ever" by Funny or Die, and his subsequent viral parodies like “Andy,” “Social Distance” and “A Spoonful of Clorox” (described as “perfect” by John Legend) have been viewed by tens of millions.