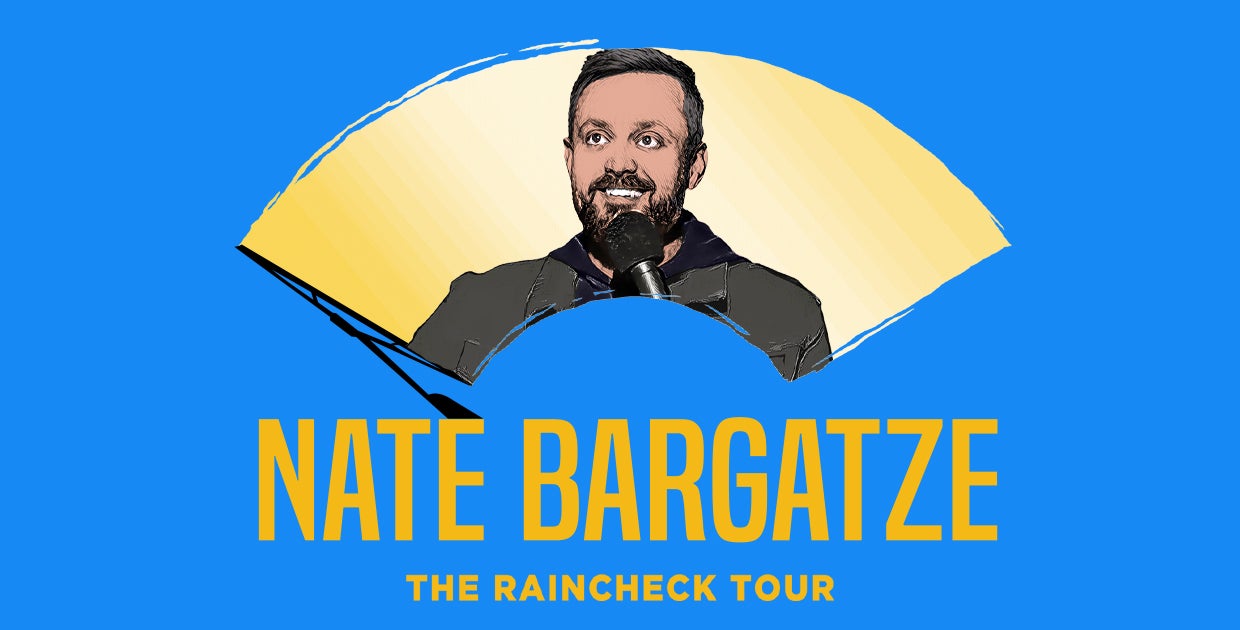 Hailing from Old Hickory, Tennessee, and following in the footsteps of his dad, a former clown turned world-class magician, Nate Bargatze is selling out shows across America. He has appeared on Late Night with Jimmy Fallon, Conan, and Netflix. He has toured with Chris Rock, done live shows for the troops in Iraq and Kuwait, and regularly performs at Bonnaroo, SXSW, Oddball Comedy Festival, Sasquatch, Clusterfest, and the JFL Montreal Comedy Festival, where he’s received critical acclaim multiple years in a row. Nate was featured as one of Esquire's ‘Best New Comedians’ by Jim Gaffigan, one of Marc Maron's ‘Comedians to Watch’ in Rolling Stone, one of Variety’s “10 Comics to Watch” for 2015, and as #1 on Vulture's ‘50 Comedians You Should Know’ in 2015. He currently has a deal with 20th Century Fox to develop his own TV show, and on March 26th Nate’s first solo one hour Netflix special, “The Tennessee Kid,” will premiere globally.

This event is rescheduled from 2020/2021. If you are holding a ticket from one of these dates, NO ACTION IS REQUIRED. Your current ticket is valid for the new date. Please email [email protected] if you have any questions.

The health and safety of our guests, artists, and staff is The VETS' top priority.