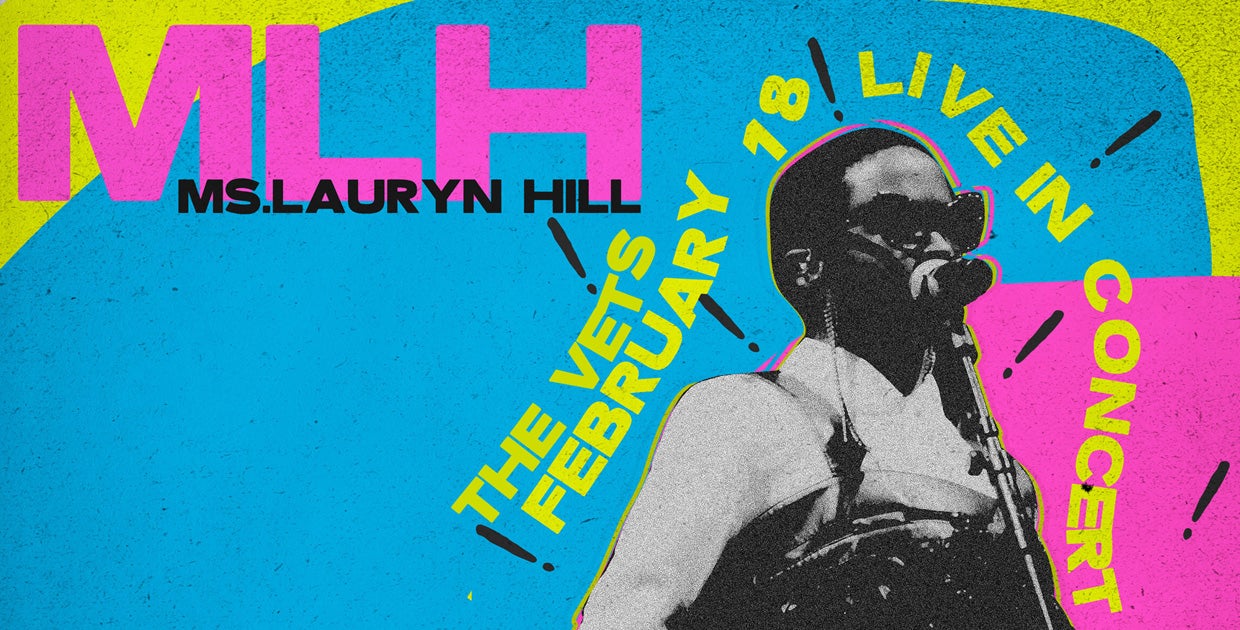 Ms. Lauryn Hill established a reputation in the music world as the lone female member of The Fugees, whose record sales made them the second biggest selling R&B act worldwide since Michael Jackson. She launched her solo career with the release of the commercially successful and critically acclaimed album The Miseducation of Lauryn Hill. The recording earned a record breaking five Grammy Awards.

An eclectic appreciation and voracious appetite for good music trans-genre, Ms. Hill established her own categories that incorporated all types of unique and incredible sounds from both the past and the contemporaneous environment of her youth—this obviously included what was then known as hip-hop and R&B as well. She is an interesting and powerful hybrid of musical influences (and stylistic mastery). These influences dramatically shape her own approach to self-expression. 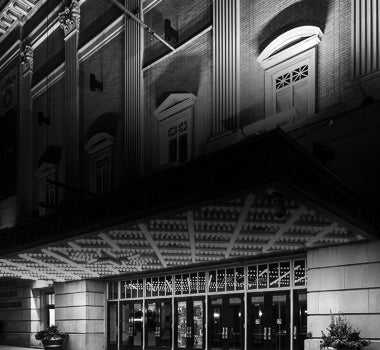