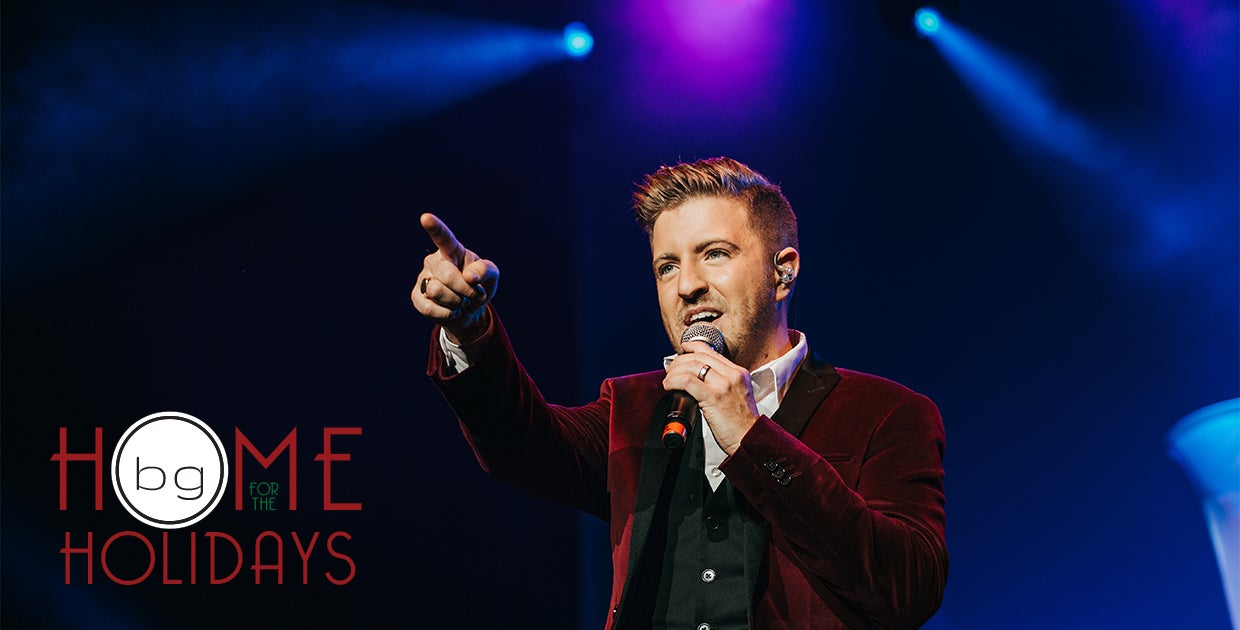 Grammy nominee and from NBC’s The Voice, Billy Gilman will bring his favorite holiday classics, as well as non-holiday favorites that have made the singer a worldwide name, to The VETS in Providence this season!

Gilman debuted onto the music scene in 2000 at the age of 11. With the release of his first album “One Voice”, Billy became the youngest person to ever have a top 5 debut album and a number one single on the Country Music Singles Chart. Since then he has gone on to sell a whopping 10 million albums worldwide.

The health and safety of our guests, artists, and staff is The VETS' top priority.